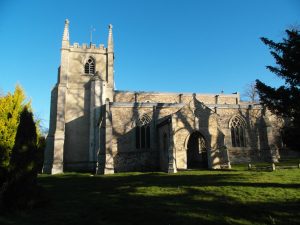 The church dates back to at least the 10th century and belonged to Ramsey Abbey. The current building is largely 14th century, having undergone restoration in the late 19th century and 20th century. A notable rector was Wilbert Awdry, author of the Thomas the Tank engine books. 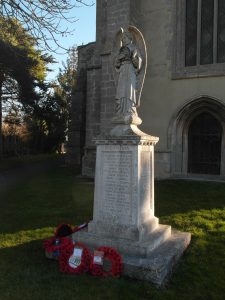 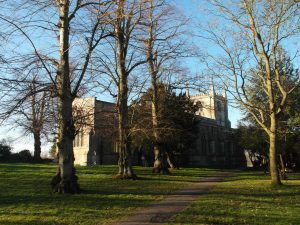